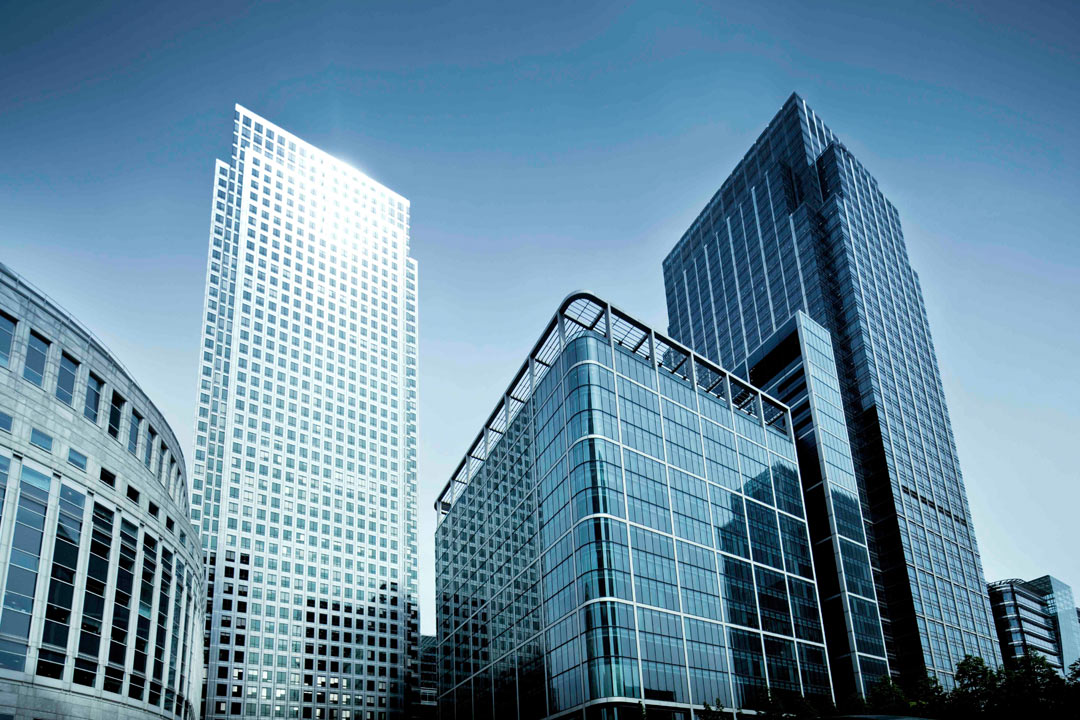 There have been many attempts at establishing a National Black Chamber of Commerce.

The forerunner to the NBCC was the National Negro Business League which was developed by visionary Booker T. Washington and funded by Andrew Carnegie. The business league was a coalition of 40 southern towns with business associations serving the needs of segregated establishments in Black neighborhoods. Beginning in the 1950’s one failed attempt after another was made at establishing a national network of chambers dedicated to the needs and advocacy of Black owned businesses.

In 1989, Harry C. Alford began working as Deputy Commissioner for Minority Business Development for the State of Indiana. It was during this brief tenure that he noticed that every ethnic segment of America had a national business association representing its economic interests and promoting “fair play” for its constituents.

That is every ethnic segment but African Americans. He noticed that the great Civil Rights Struggle had succeeded, and that America from a Black perspective was at a crossroads: Do we continue with the social fix, or do we become adept at capitalistic activity which drives this nation and is, in fact, its pedigree. After studying the writings of such economic advocates like Booker T. Washington, Frederick Douglas, Theodore Cross and others, Harry dedicated himself to making a National Black Chamber of Commerce a reality.

The first step would be to establish a local chamber (1991) – one that could be used as a prototype for the newcomers. Subsisting solely off his wife’s, Kay, salary the mission began. The establishment of the Hoosier Minority Chamber of Commerce was well received by the African American business community but severely resisted from mainstream groups and traditional Black circles such as civil rights, political, social, etc.

There was a formal meeting held at the Indianapolis Chamber of Commerce to see if there was a legal means to prevent such an organization from forming. At the beginning of the Hoosier Minority Chamber of Commerce, Indianapolis had an atmosphere for Black business that was less than “Americana”. There wasn’t a Black contractor who could bond a million-dollar job. There were no Black attorneys registered in the investment services “Red Book”.

The Black owned businesses of Indiana were doing less than 1% of government contracts and there was total reticence for their plight. The US Census claimed Indianapolis to be one of the most segregated cities in the United States.

Within two years Indianapolis became a model for Black business development. Representation was evident at all levels of construction, service, and products. Three “Red Book” candidate law firms, 5 construction companies capable of multi-million-dollar bids, CPA’s, realtors, and other professions doing work like never before. Today, Indianapolis is considered one of the most diverse cities in the nation. Leveraging from the above success, Harry and Kay incorporated the National Black Chamber of Commerce, Inc. in Washington, DC in May 1993. The “brick and mortar” office was established September 1994. From the original 14 chapters the NBCC has grown to over 200 chapters located in 40 states and 50 nations. It is the largest Black business association in the world.

The NBCC is driven by a formal Board of Directors with a Strategic Plan and ongoing Business Agenda. We visit Capitol Hill with an agenda dedicated to the development and interests of Black entrepreneurs. Harry established renowned credibility for himself and the organization as a noted and outspoken speaker on important business issues such as taxation, public policy, regulation, trade, environmental justice, and corporate responsibility. As an ultimate compliment, Harry was elected to the Board of Directors of the US Chamber of Commerce in November 2001. He served 7 terms and was also Chair of the Government Oversight and Consumer Affairs Committee.

The organization is rededicating our commitment to credible, accountable, and reliable representation as a federation of chambers of commerce. Over the years we have seen the erosion of many chambers, and others that have varying agendas. The National Black Chamber of Commerce will be known for our brand of continuity and consistency with chapters domestically and internationally. Individual chapters govern themselves and are merely a federation of self-governing, dues paying entities. The NBCC holds an annual convention every year up to the pandemic. This year’s convention was our 27th. Next year is our 30th anniversary in service to Black small businesses. We are rededicating ourselves to core principles. We continue to champion implementation of Section 3 of the HUD Act, Title VI of the Civil Rights Act, environmental policy, capital access and international trade.

The National Black Chamber of Commerce is dedicated to economically empowering and sustaining African- American communities through entrepreneurship and capitalistic activity within the US and via interaction with the African Diaspora. The NBCC is a 501©3 corporation.