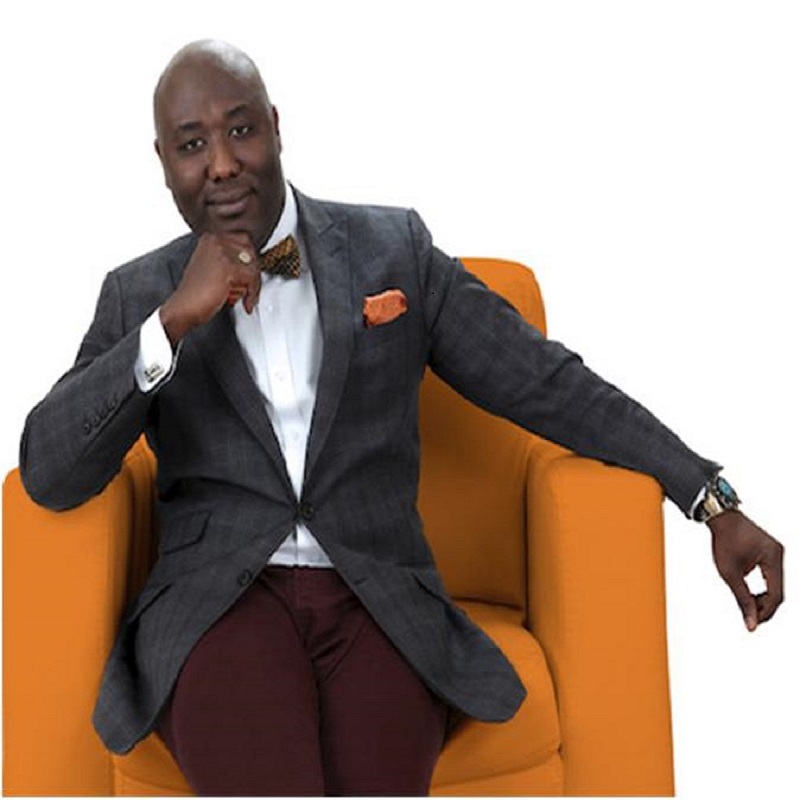 Berny Martin is an American fashion designer and founder of Catou, an internationally-recognized line of men's and women professional wear, started in 2005 in Indianapolis, Indiana. After earning a tech degree from Purdue University in 2002, Martin realized that his true passion had always been fashion, and made the move to New York where he attended the Fashion Institute of Technology.

In 2005, his lifelong dream came to fruition with the launch of Catou, LLC. Seeing a need for fashion expansion and exposure in the Midwest, Martin also established Midwest Fashion Week in 2006, which was recognized as the leading fashion week in the Midwest by TIME Magazine in 2012. This platform not only allowed him to showcase his designs but the works of countless other up-and-coming designers, stylists, models, and photographers who wouldn't otherwise have the opportunity.

Over the years, Martin has shown his collection on runways all over the world–including Paris, New York, Hong Kong, Dubai, Kuwait, and Munich–has been worn by countless international celebrities, and featured on a variety of acclaimed media outlets. He was awarded the United Nations Association Young Professionals Award in 2009, the Best Menswear Designer in the Midwest by the Fashion Group International (FGI), as well as The Couture Man Excellence Award. Today, he lives in Evansville, Indiana where he continues to design and play a vital role in the growing fashion industry worldwide.